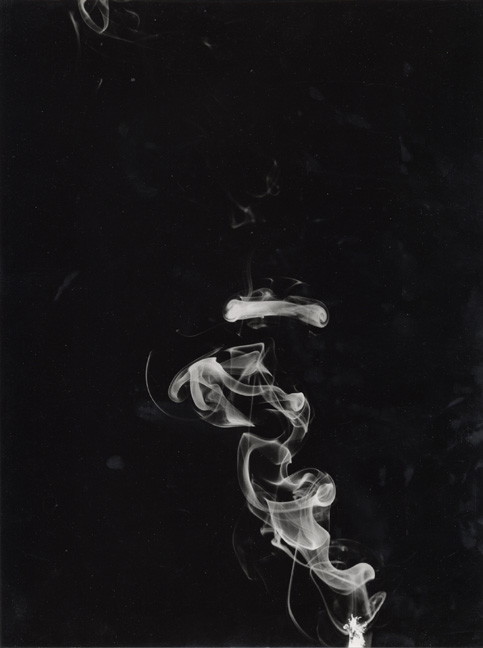 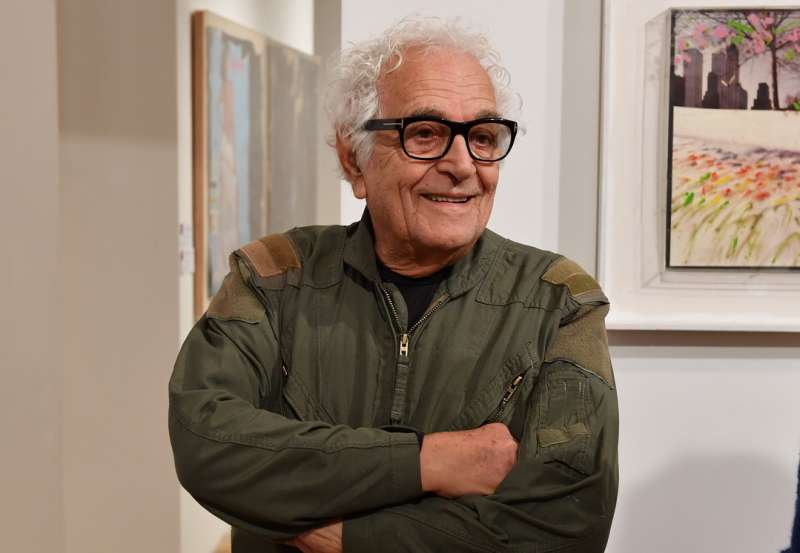 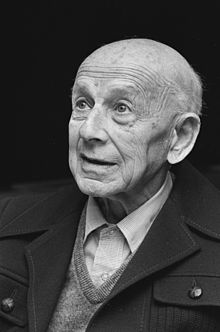 Details
Paul Citroen was born on December 15, 1896 in Berlin, Germany and died on March 13, 1983 in Wassenaar, Netherlands.
Downloads

Roelof Paul Citroen (1896 – 1983) was a German-born Dutch artist, art educator and co-founder of the New Art Academy in Amsterdam. Among his best-known works are the photo-montage Metropolis and the 1949 Dutch postage stamps. Citroen was born and grew up in a middle-class family in Berlin. Both his parents were Dutch Jews. His father owned a fur shop. At an early age, Citroen began drawing, provoking strong support from his parents. He soon started to experiment with photography with Erwin Blumenfeld and studied art in Berlin.

As a painter, he was a Dadaist. As a visual artist in photography, he used the Bauhaus Style of physical portraits, many times with the subject peering intensely into the camera. In 1919 Citroen began studying at the Bauhaus, where he started taking lessons from Paul Klee and Wassily Kandinsky (part of Der Blaue Reiter) and Johannes Itten, who became one of his biggest influences. Around this time, he started Metropolis (1923), which became his best-known piece. Citroen's Metropolis influenced Fritz Lang to make his classic film Metropolis. Between 1929 and 1935, Citroen made many photographs, clearly influenced by his work with Blumenfeld.

He soon started up the Nieuwe Kunstschool (New Art School) with Charles Roelofsz. It ran out of money and closed down in 1937. That year, Citroen became a scholar at the Royal Academy of Art in The Hague. Among his many students are Kees Bol, Madeleine Gans, Henk Hartog, and Jos Zeegers. He designed his monumental postage stamps in 1949. In 1960 he stopped teaching and started painting portraits as his main focus. He painted portraits of famous Dutch people, including a well-known portrait of Liesbeth List in 1979. Paul Citroen died in 1983 in Wassenaar.

Details
Paul Citroen was born on December 15, 1896 in Berlin, Germany and died on March 13, 1983 in Wassenaar, Netherlands.
See all artists