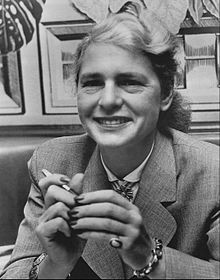 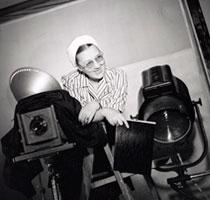 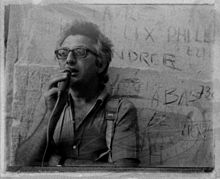 Details
Lucien Clergue was born on August 14, 1934 and died on November 15, 2014. He was a French photographer.
Downloads

Lucien Clergue was born in Arles, France. At the age of 7 he began learning to play the violin, and after several years of study his teacher admitted that he had nothing more to teach him. Clergue was from a family of shopkeepers and could not afford to pursue further studies in a college or university school of music, such as a conservatory. In 1949, he learned the basics of photography. Four years later, at a corrida in Arles, he showed his photographs to Spanish painter Pablo Picasso who, though subdued, asked to see more of his work. Within a year and a half, young Clergue worked on his photography with the goal of sending more images to Picasso. During this period, he worked on a series of photographs of traveling entertainers, acrobats and harlequins, the « Saltimbanques ». He also worked on a series whose subject was carrion.

Clergue’s photographs are in the collections of numerous well-known museums and private collectors. His photographs have been exhibited in over 100 solo exhibitions worldwide, with noted exhibitions such as in 1961, at the Museum of Modern Art New York, the last exhibition organized by Edward Steichen with Lucien Clergue, Bill Brandt and Yasuhiro Ishimoto. Museums with large collections of his work include The Fogg Museum at Harvard University and the Museum of Fine Arts, Boston. His work, Fontaines du Grand Palais (Fountains of the Grand Palais), is in Museo cantonale d'arte (de) of Lugano. His photographs of Jean Cocteau are on permanent display at the Jean Cocteau Museum in Menton, France. In the U.S., an exhibition of the Cocteau photographs was premiered at Westwood Gallery, New York City.

In 1968, and with his friend Michel Tournier, Clergue founded the Rencontres d’Arles photography festival which is held annually in July in Arles. He was named Knight of the Légion d'honneur in 2003 and elected member of the Academy of Fine Arts of the Institute of France on May 31, 2006, at the same time as a new section dedicated to photography was created. Clergue was the first photographer to enter the Academy to a position devoted specifically to photography. He was Chairman of the Academy of Fine Arts for 2013.

Details
Lucien Clergue was born on August 14, 1934 and died on November 15, 2014. He was a French photographer.
See all artists