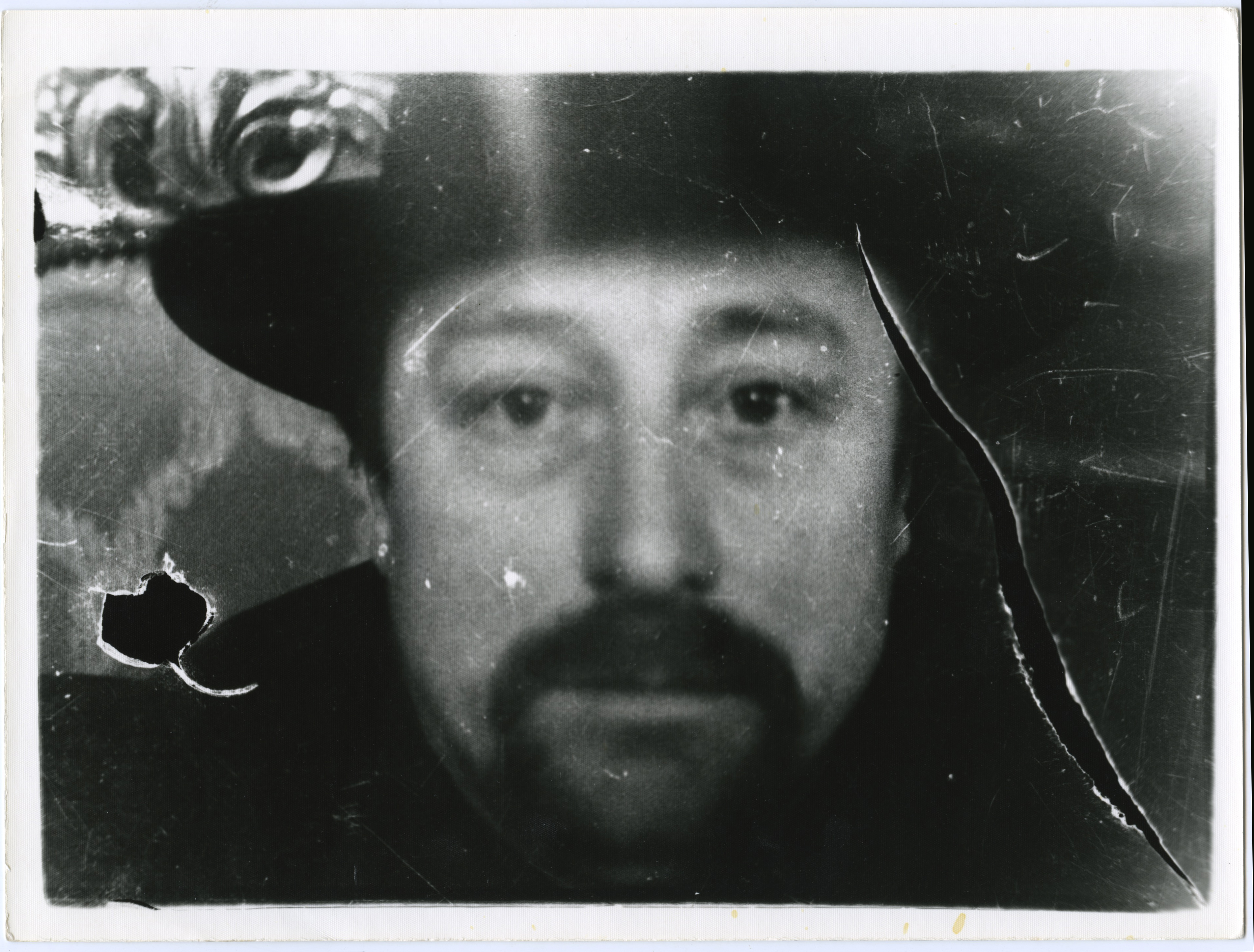 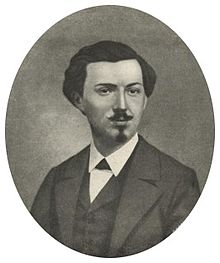 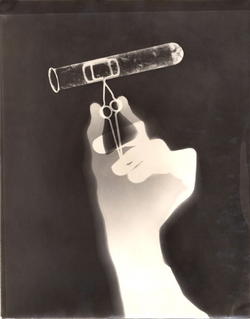 Details
Eugene Fenn, aka Gene Fenn, (April 16, 1911, in New York - 2001, in Paris) is a fashion photographer and American painter.
Downloads

Gene Fenn studied photography and painting at Cooper Union in New York, and in 1930 assisted Louise Dahl-Wolfe, a rising fashion photographer for "Harper's Bazaar." In 1949, he went to Paris and studied painting under Fernand Leger and Andre Lhote and became part of the artistic milieu of the era. Fenn was acquainted with Marcel Duchamp in New York, and in France he met Braque, Chagall, Leger, Miro, Picasso, Van Dongen and Zadkine, whom he photographed. He also came to know Man Ray in whose studio he compiled an unpublished documentary. He produced photographs for Newsweek and, in the 1970s, advertising campaigns for the International Herald Tribune.