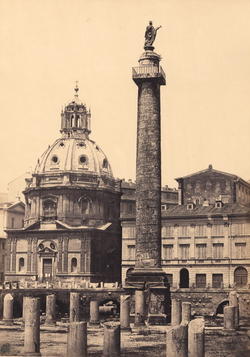 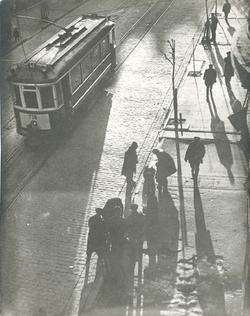 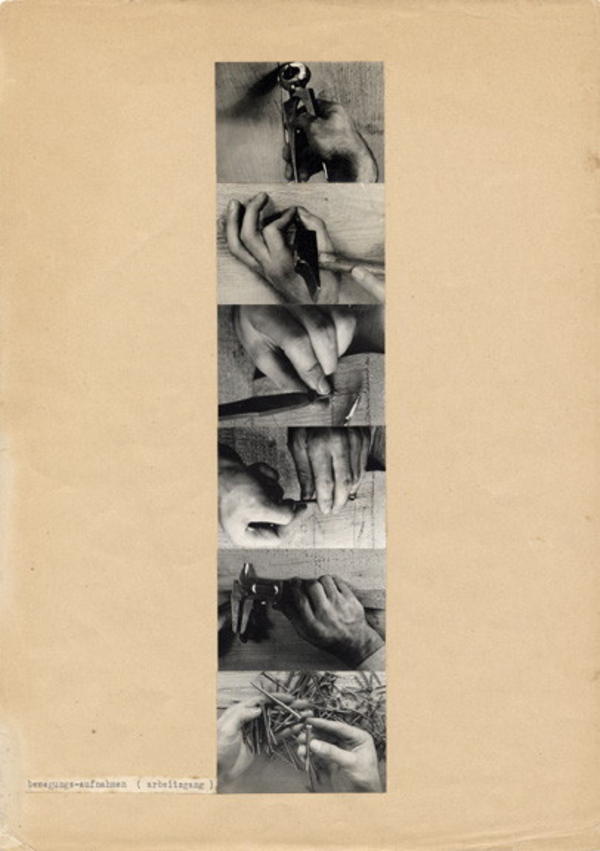 Theo Ballmer is most famous for his poster design. During the 1920s and 1930s Ballmer designed numerous political posters as well as advertisements, translating modernist aesthetics into graphic design. His sketches and photographies are also deeply rooted in modernism.After an apprenticeship at a lithographer in Basel and his studies at the university of applied arts in Zurich, Ballmer worked as a graphic designer at the company Hoffmann-Laroche in 1926. From 1928 to 1929 he studied at Bauhaus academy in Dessau.