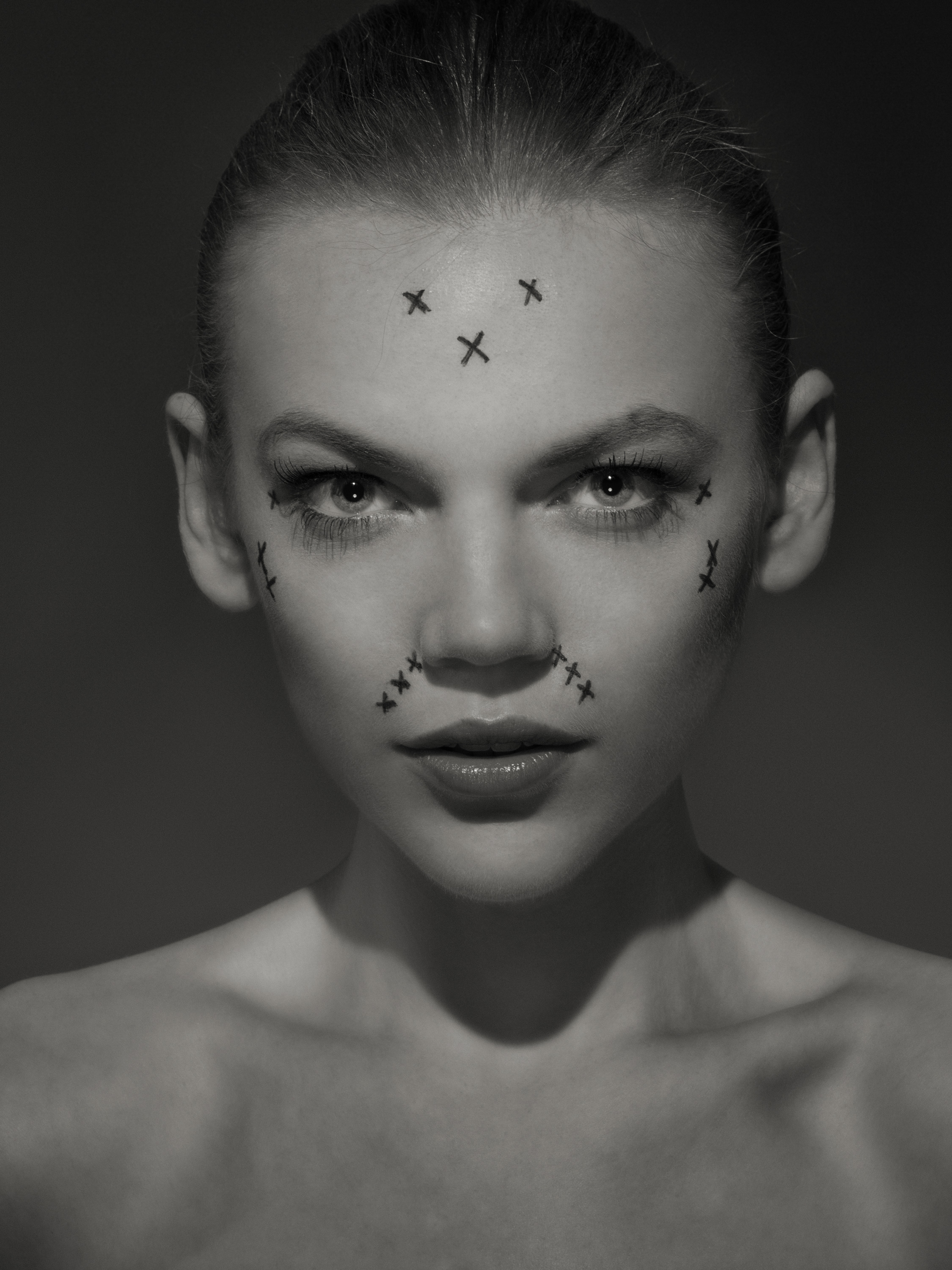 I am a professional photographer from the Henan province. The photographs were made there, where I come from. They have been the focus of my work for over 30 years.

I spent my childhood in a rural area together with my father in northeast china. It was inspiring. I look back fondly on my childhood in the country. The huts in which the farmers live in the Henan region remind me of my younger days.

My first Photograph was a black and white photograph with the title “The Scene.” It is a depiction of every day life from a very personal point of view. In the photograph I describe the situation in which the central Chinese farmer lives. This was to become the first of a series of photographs on which I worked for over eight years. Only after the works were published did I realize that they gained meaning only after my personal memories became part of the greater public memory.

Later I started to work on the series “The Home Owners.” Originally these were taken to aid my memory for “The Scene” series. I came to realize that color photography had its own language and vocabulary. The details in these color photographs are simultaneously descriptive and equally filled with their own meaning.

When I visit a new family I am their guest, and the family are my hosts. How do they dress, how do they express themselves and how is their room decorated? These details tell the story about the lives of these people.

China is a developing country and the changes are happening very quickly. Since the reform and the opening over 30 years ago, China has dramatically changed politically, financially and culturally. The socio-political situation of the farmers shows the development of the country as a whole.

I started the series in 1993, and continue to work on it until it was published in the year 2000. Many of my colleagues in China didn’t understand the work at the time it was published. Too many of them these were just photographs of memories. They did not see the artistic merit in the work.

In 1997 during a visit to a small bookstore New York I came across a book of the work August Sander. At the time I had no idea who August Sander was as we in China had no access to such information. Sander’s work re-enforced my resolve to continue my portrait work. This is probably the reason why some critics have dubbed my the “Chinese August Sander.”

Photography, by its nature, is documentarian. The medium allows us to document our lives and the processes we go through. My protagonists, be they people or objects, show the development of mankind. I am certain that these photographs will become a form of literature of our human story.