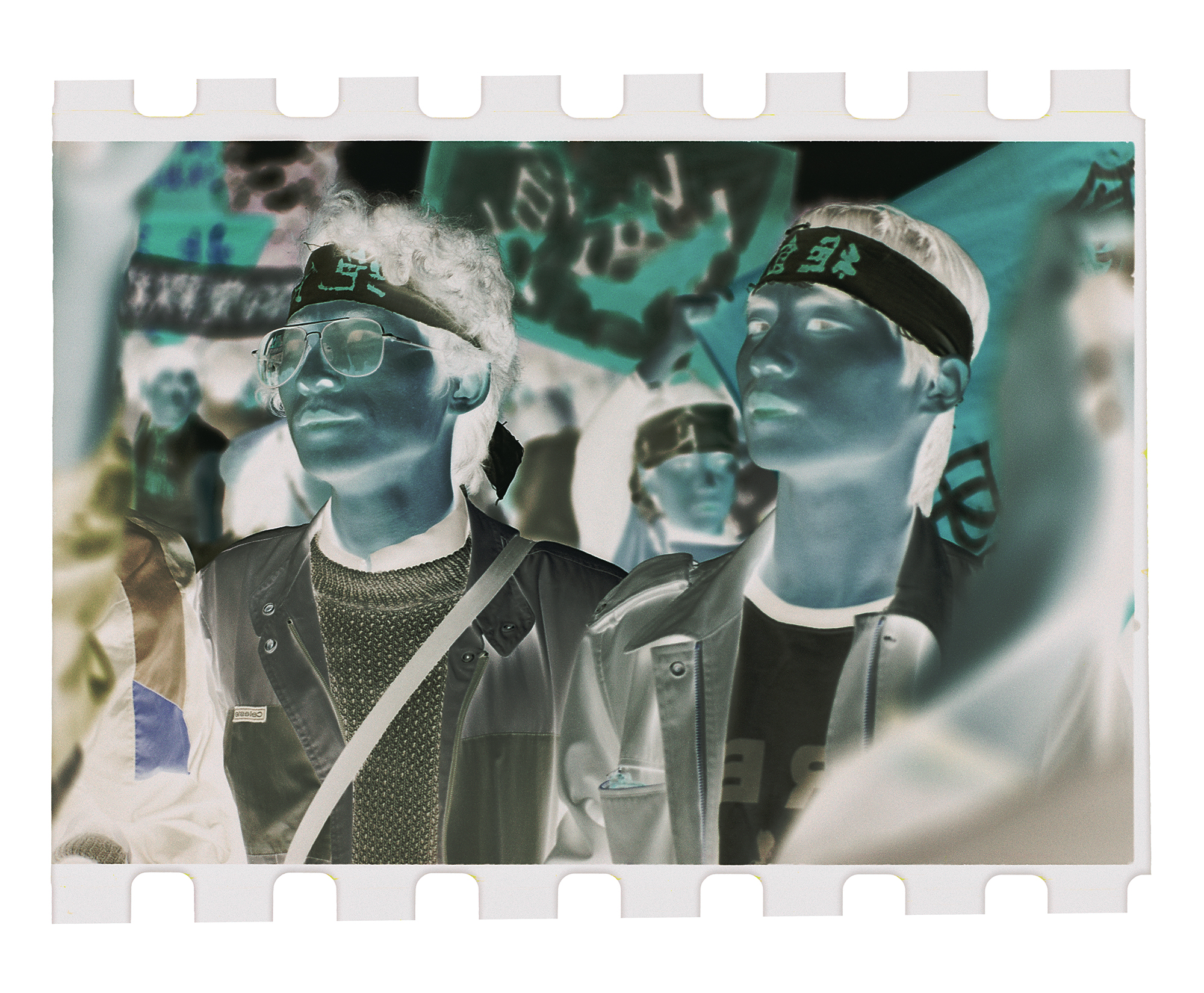 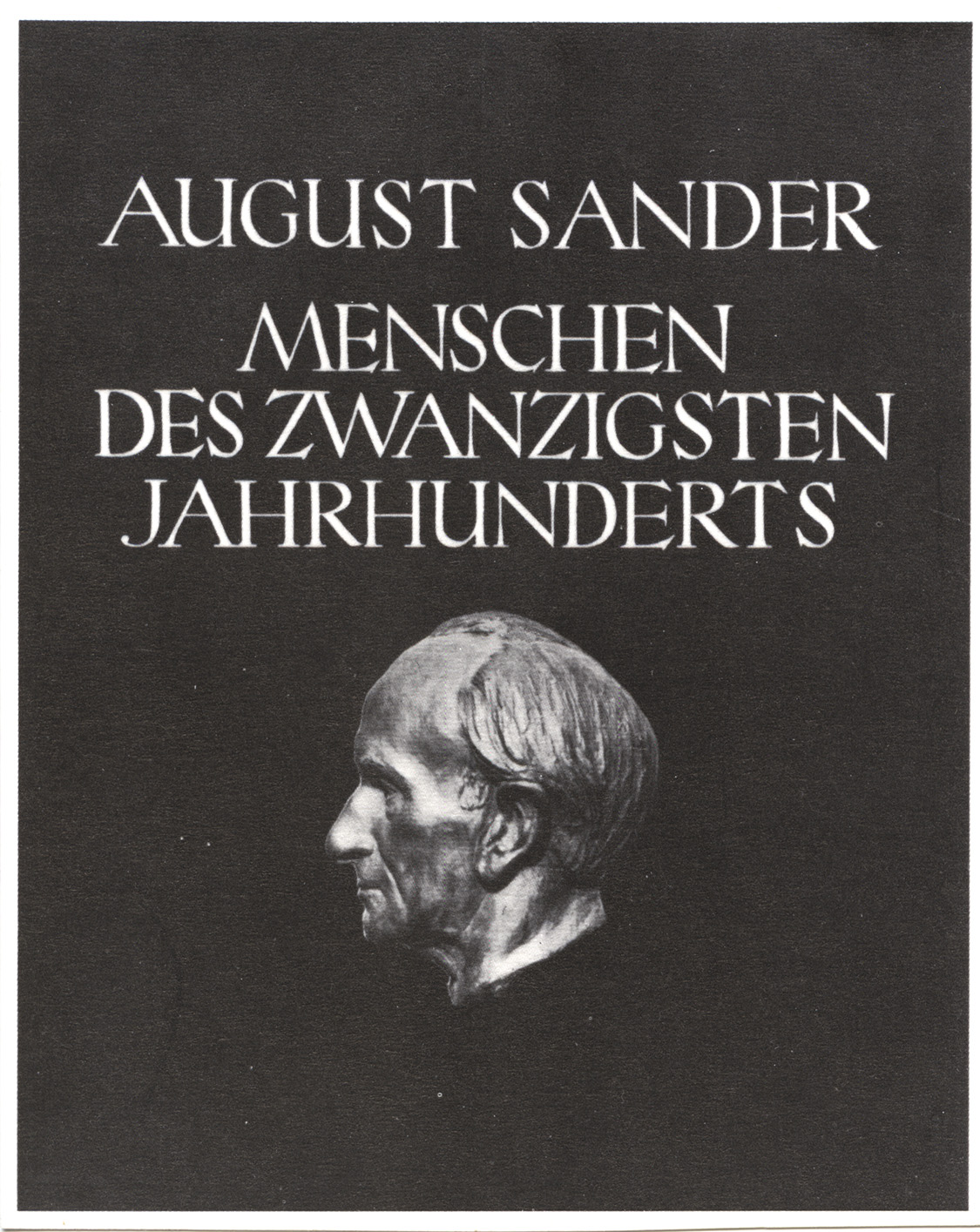 New York, May 29, 2015—The Museum of Modern Art announces the acquisition of a complete set of August Sander’s People of the 20th Century, 1892-1954, the artist’s comprehensive visual examination of German society that remains among the most ambitious undertakings in the history of photography. Produced over a 60-year period, the 619 photographs are widely celebrated for embracing photography’s unique ability to capture detail, and its potential to evoke meaning through straightforward description. MoMA acquired the set through the generosity of the Sander family, and is the only museum to hold the body of work in its entirety

“In the history of photography there are few works that rival August Sander’s People of the 20th Century in scope or influence,” said Quentin Bajac, the Joel and Anne Ehrenranz Chief Curator of Photography at MoMA. “It is exhilarating to bring it into the collection to contextualize not only Eugéne Atget and Walker Evans, but also the Bechers, Diane Arbus, Judith Joy Ross, Rineke Dijkstra, and many others who cite his achievement as essential to the development of their own.”

Sander (German, 1876-1964) began to conceive of the structure for his life’s work in the mid-1920s, dividing the images into seven groups that incorporated at least 45 distinct portfolios.
The first of these groups, “The Farmer,” begins with a portfolio of Archteypes (or Stammappe) that establishes the rural community of the Westerwald region in Germany as the foundation for what Sander believed to be “universally human.” Once Sander had identified his broader ambition for the work, he sought out the individuals who could function as both fact and metaphor in his work. Sander titled the subsequent six groups “The Skilled Tradesman,” “The Woman,” “Classes and Professions,” “The Artists,” “The City,” and “The Last People” (depicting old age, sickness and death). These groups and the portfolios they contain reflected both the employment divisions and social structures of the era. In their clarity they also depict a structural system which can be seen in societies throughout the world and histories.

Sander first exhibited a selection of 100 prints in 1927 at the Cologne Art Union. Two years later, 60 portraits from this body of work were published in the book Antlitz der Zeit (Face of Our Time), which marked the beginning of its international recognition.

“I feel that People of the 20th Century are coming home in a way.” Says Julian Sander owner of the Galerie Julian Sander in Bonn and the Director of the August Sander Stiftung. “Edward Steichen and August Sander were photographic colleagues and as such exchanged many ideas over the years.  Their bond was one of mutual respect and understanding which started during the selection and curation of Family of Man.  As such it is fitting that People of the 20th Century find a place in the MoMA collection which is so perfectly suited to care for it and present it to a greater audience. I am very happy to have been able to  help make this acquisition possible.”

All 619 works were printed with extreme sensitivity from the artist’s glass plate negatives by Gerd Sander, the artist’s grandson and a leading authority on his work, and Jean-Luc Differdange between 1990 and 1999 in an edition of seven. The only public exhibition of the complete project was at the 30th São Paulo Biennial, in 2012.