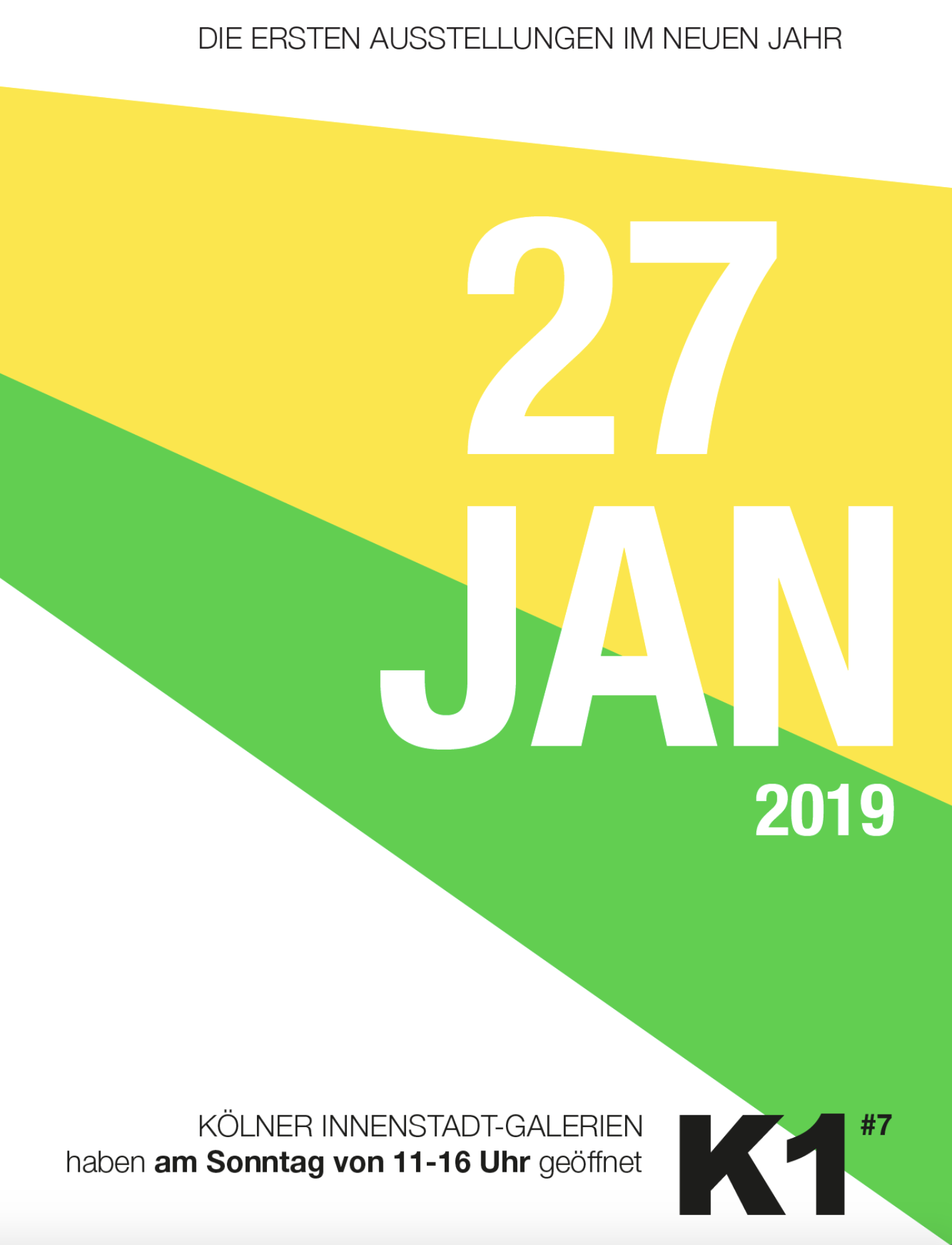 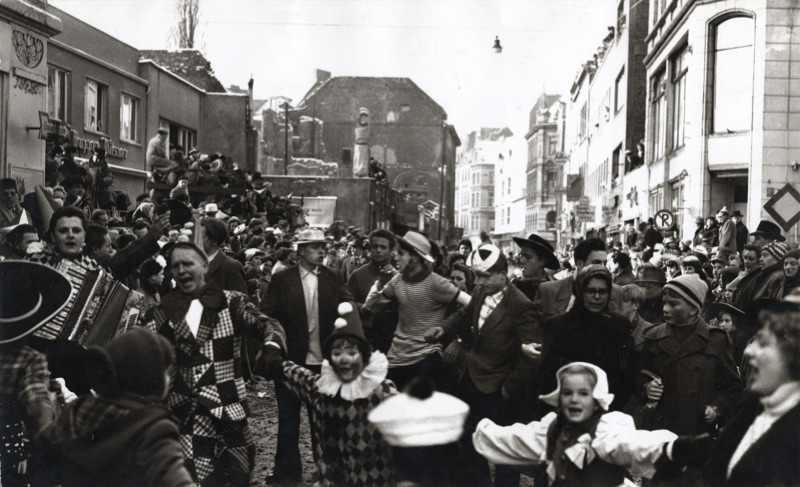 This Year the International Center of Photography honours Artist Rosalind Fox Solomon with the Lifetime Achievement Award at the 35th annual ICP Infinity Awards on the evening of Tuesday, April 2nd.

Rosalind Fox Solomon was born in 1930 in Highland Park, Illinois and currently lives in New York City. She is celebrated for her portraits and her understanding of human suffering, ritual, survival and struggle, which is repeatedly visible in her work. The photographs move back and forth between the personal and the universal. Her talent lies in her ability to interpret and photograph both the social elements of the places she travels to and the obsessions and fears that travel with her.

Rosalind Fox Solomon has been associated with the Sander family for decades. Already in 1978, Gerd Sander showed her work in his Washington gallery. She lived in Washington DC for a period in time around 1977, while her husband was an Administrator of the General Services Administration. She photographed artists and politicians there, including Louise Nevelson, Eva Le Gallienne, William Christenberry and Tony Smith.

Solomon sees photography as a medium and not just as an art form: object and content play an equal role. The gallery Julian Sander picks up on this essential aspect of her work by presenting the photographs as a space-consuming installation, which makes the works tangible in their front and back.

Her series Carnival 1980, which is a compelling example of her humanistic-documentary work as well as a visual manifestation of her seen reality with all its consequences, was shown by Gallery Julian Sander in a solo Exhibition in 2018.

She is the recipient of a Guggenheim Foundation Award, a National Endowment for the Arts Fellowship, and grants from the American Institute of Indian Studies from 1981 to 1984. Fox Solomon has had residencies at the Banff Center, Blue Mountain Center, the MacDowell Colony, and the Corporation of Yaddo. Bruce Silverstein represents Fox Solomon in New York, where she has had four solo gallery exhibitions. Her work is in the collections of more than 50 museums around the world, including the Bibliothèque Nationale de France, Paris; George Eastman House, Rochester; Metropolitan Museum of Art, New York; Museo de Arte de Lima; Museum of Fine Arts, Boston; Museum of Modern Art, New York; National Gallery of Art, Washington; National Gallery of Canada, Ontario; Photographische Sammlung, Cologne; San Francisco Museum of Modern Art; Rijksmuseum, Amsterdam; and the Victoria and Albert Museum, London.