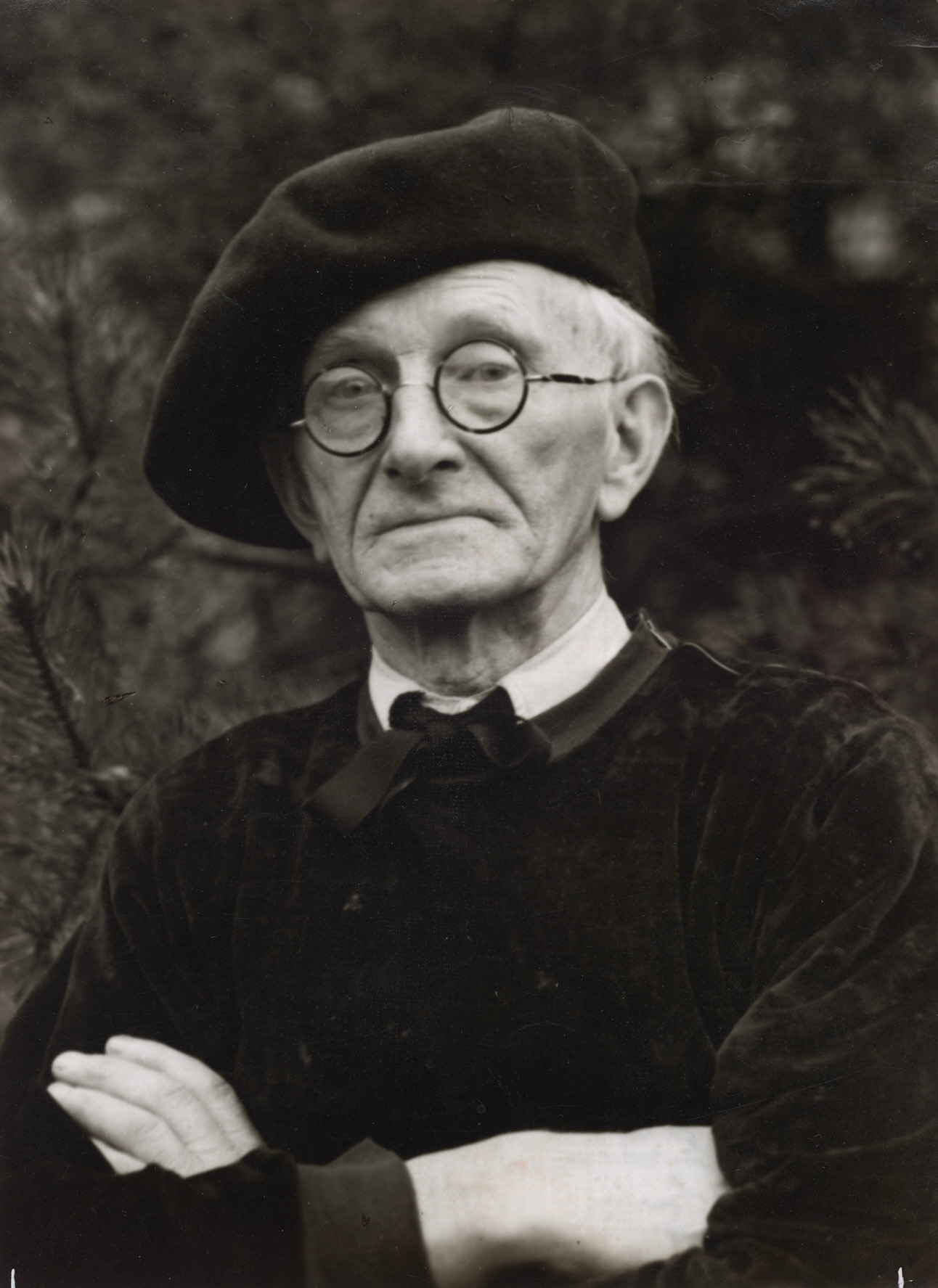 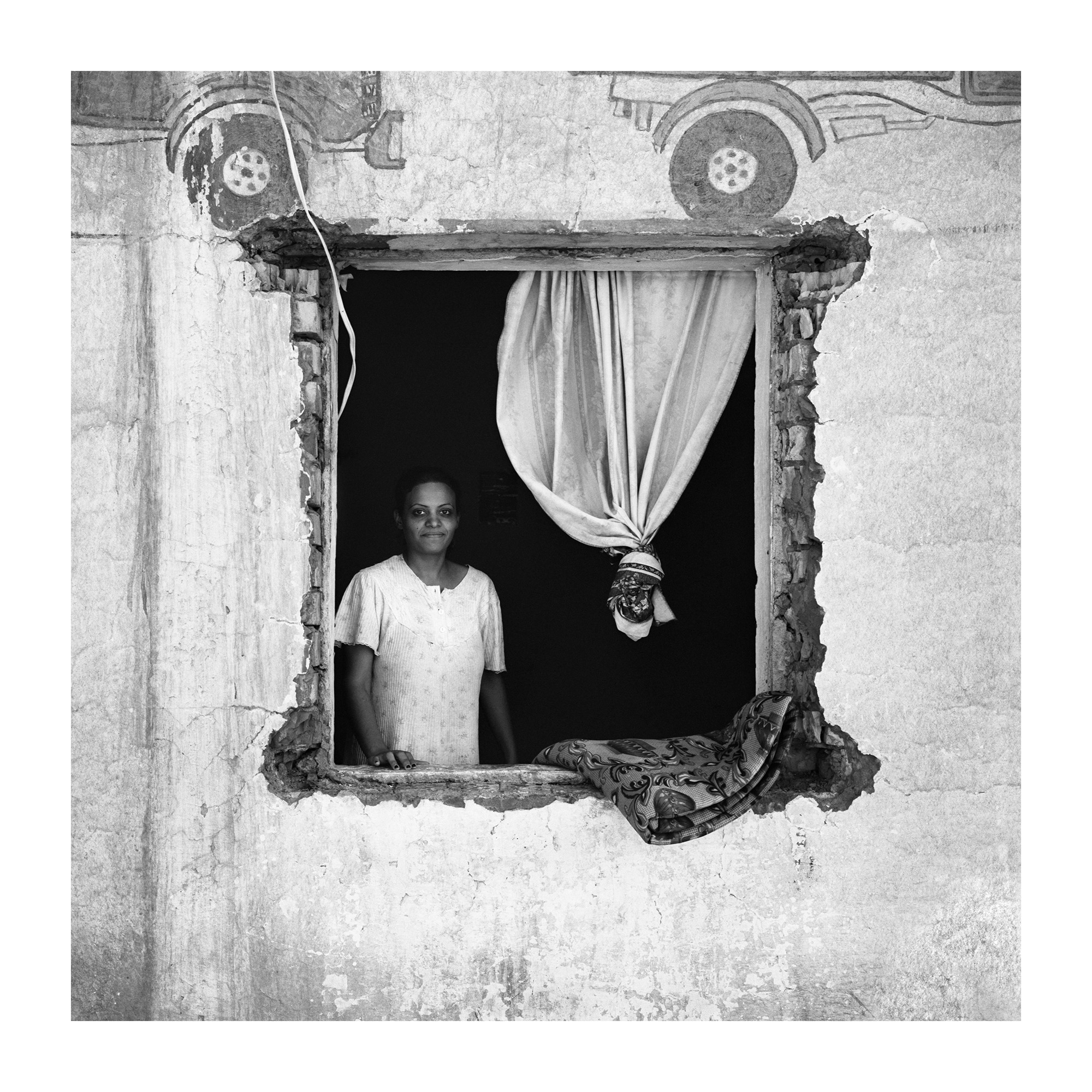 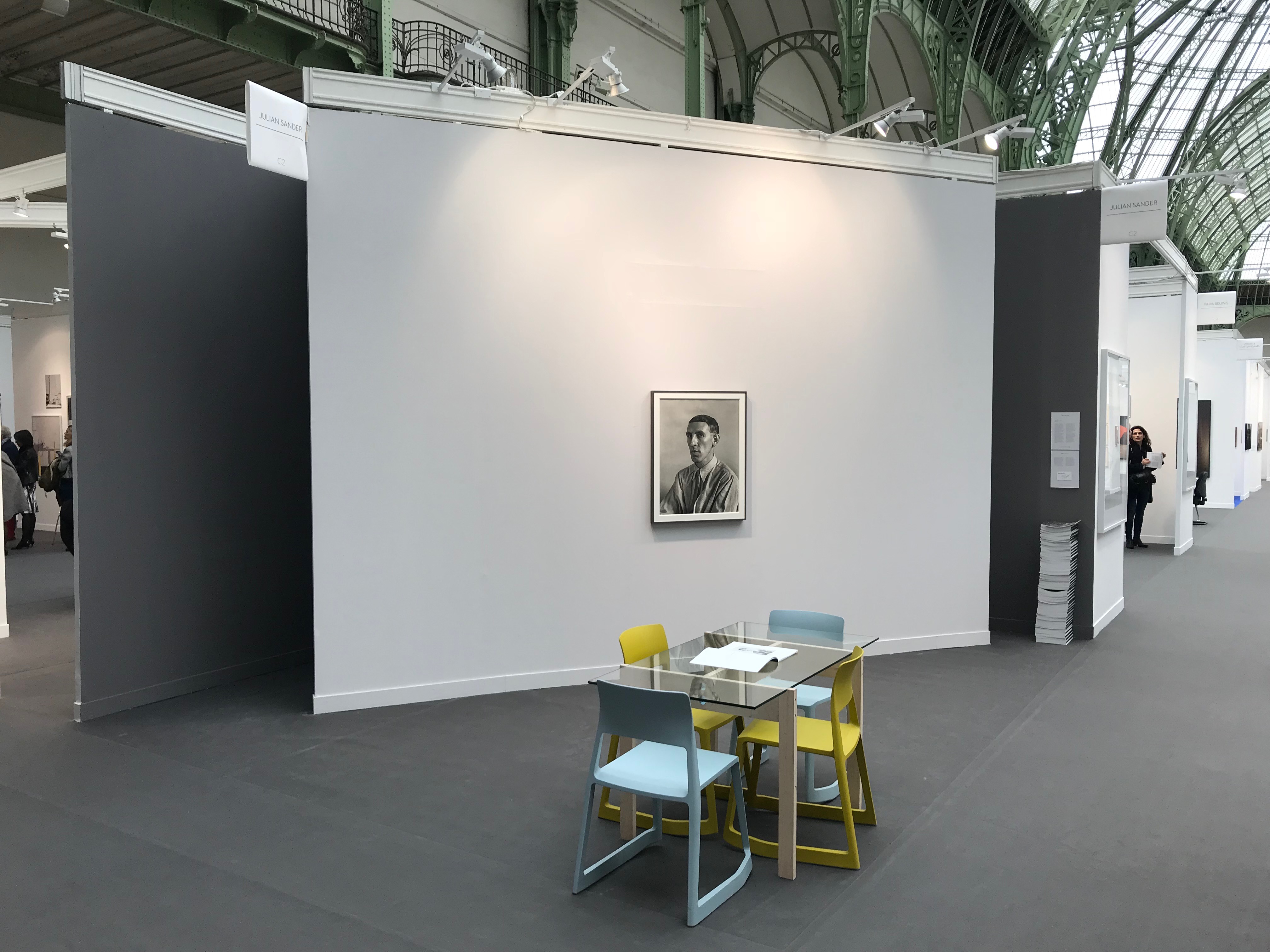 As a gallerist I am always looking to expand the conversation I am having with the artwork I am privileged to work with and the audience I have the honor to share it with. In the words of Bruce Springsteen as quoted by John Stewart

I’m in the middle of a long conversation with my audience. It will be a life long journey for the both of us by the time we’re done.

In Paris this year I chose to show a singular image. It is a portrait of the painter Heinrich Hoerle by my great-grandfather August Sander. For weeks before the show I was nervous that the committee would not like the presentation and ask me to change it. Little did I know that quite the opposite would happen…

The power of this picture is magnetic. The presentation of the singular work on a 5 meter long wall was as clarifying as a cool breeze on a hot day. The viewers were not just interested, they were downright transfixed.

In a conversation I had with my friend and helper at the fair Marina Trancoso we discussed the cultural and political climate that our world is in now. Sander showed his world in a time where the tensions became feelable and the whole world changed and suffered for it. This showing in Paris where not two years ago we all felt just how close this same shift can be  it is a simple gesture to focus ourselves. To return to the things that are really important.

This is the conversation I am having with my audience. It is a question of meaning and meaningfulness. It is bound in August Sander’s work simply through the way he viewed his fellow people. Every soul was treated with dignity. Every person was given a moment to show themselves. Sander had the largeness to step back and allow this to happen, to not get in the way.

Maybe that is why this singular statement became so powerful even though it was embedded within the greatest works available in the photography market. Maybe simple gestures are what we need. A moment to be still and considerate, to ourselves and to others.

That is a conversation I will continue to have for a long time.