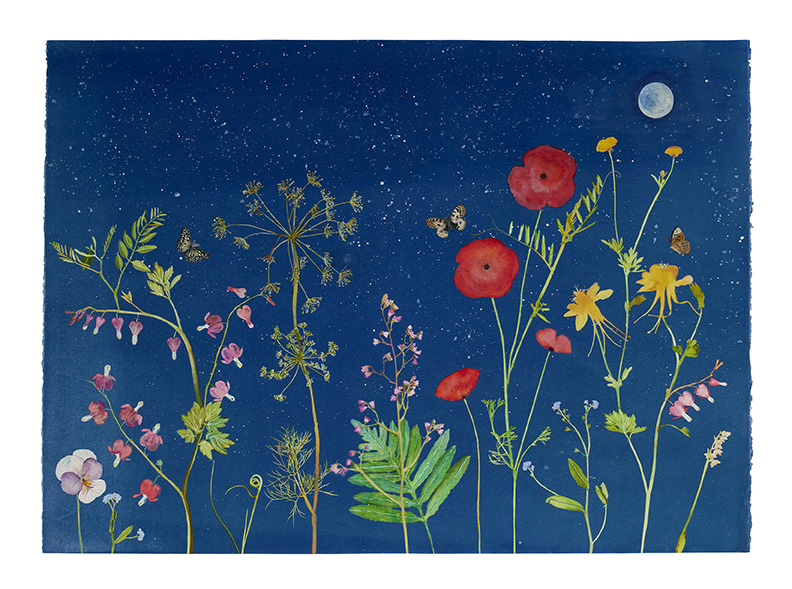 Born in Cologne in 1924 under the name of Karl Heinz Hargesheimer, Chargesheimer studied graphic arts and photography at the “Kölner Werkschulen” (1943-­46). From the beginning of his career, Chargesheimer pursued

Born in Cologne in 1924 under the name of Karl Heinz Hargesheimer, Chargesheimer studied graphic arts and photography at the “Kölner Werkschulen” (1943-­46). From the beginning of his career, Chargesheimer pursued different artistic interests, ranging from opera, theatre, costume design and painting to photography. While developing an extensive documentation of Cologne’s ruins in the early post-war years, the artist also worked as set designer and devoted himself to creating metal sculptures. In 1950, Chargesheimer started to experiment with abstract light graphics on photographic paper and surrealistic photomontages: pictures created by light and chemicals applied directly onto negatives or photographic paper. In the 60’s, he created kinetic light sculptures constructed from moving Plexiglas and steel elements he described as “Meditationsmühlen”.

In addition to his abstract experiments, Chargesheimer explored the potential of documentary photography, which he approached in an empathetic way. He became also widely recognized for his efforts as a freelance photographer as well as his dynamic and aggressive portraits of public figures (e.g. Konrad Adenauer) and common citizens of post-war Germany. All of Chargesheimer’s photographs have one thing in common: a dissecting, close-up view with which he photographed his subjects, whether it was a Romanesque church or a miner underground, a portrait of a well-known personality or a Cologne backyard.

The exhibition shows a cross-section of Chargesheimer’s entire oeuvre, and at the same time depicts the diversity and development of his artistic work. We look forward to welcoming you at the gallery and are happy, if you follow us on Instagram (@galeriejuliansander) to stay up to date and learn more about the photographer.

“I want to photograph more and more of real life, so that I can show and explain to people things they cannot see for themselves, perhaps because they are too near to them to see properly, or because they are afraid and run away from them.” 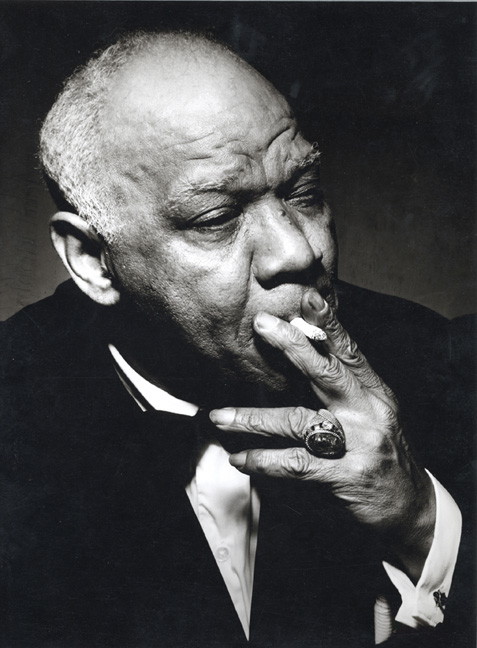 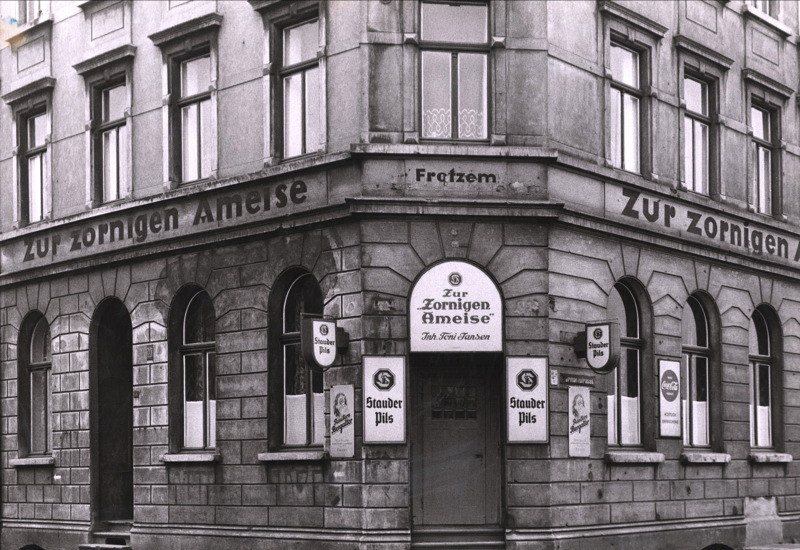 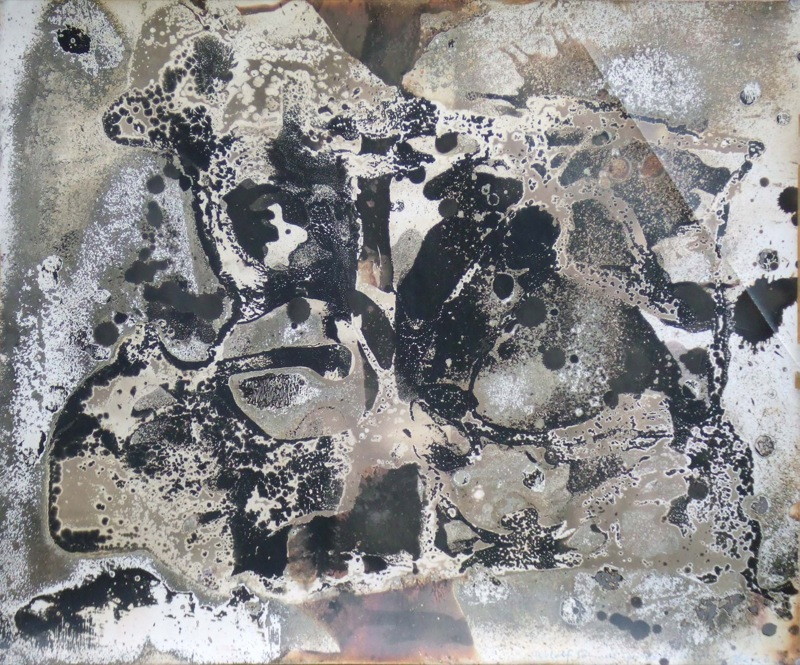 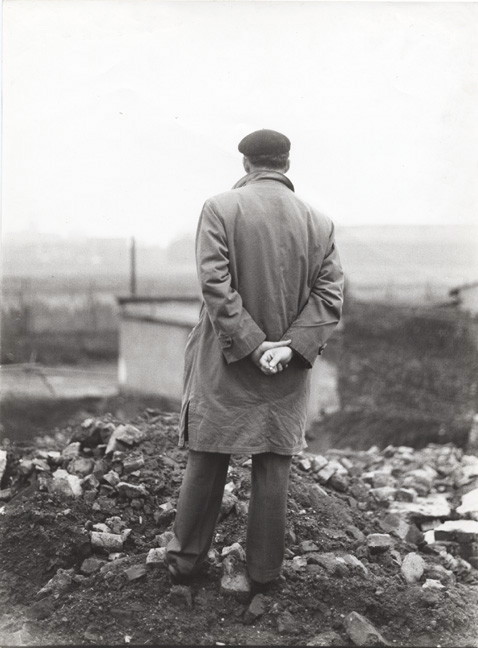 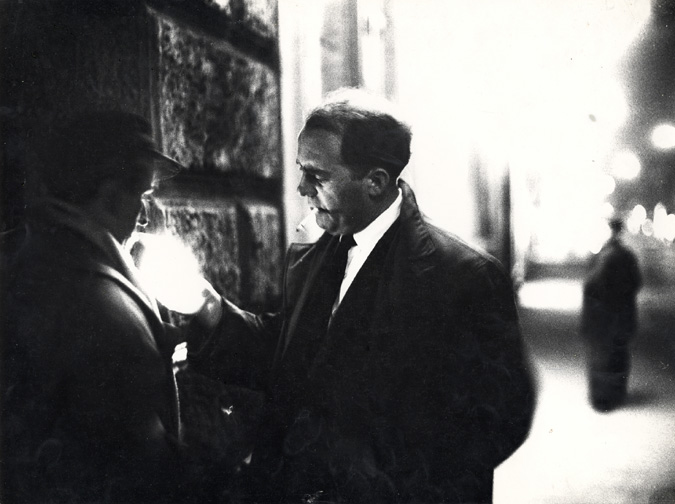 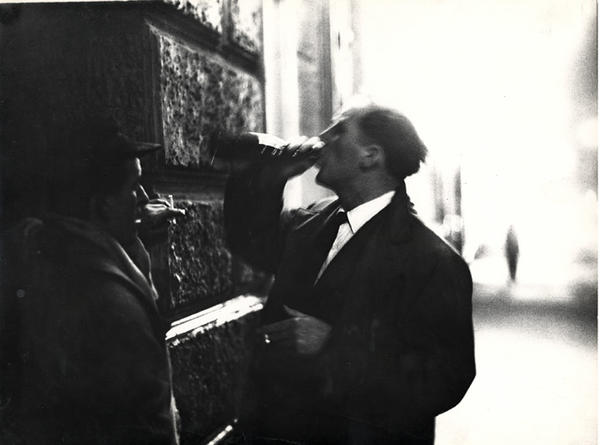 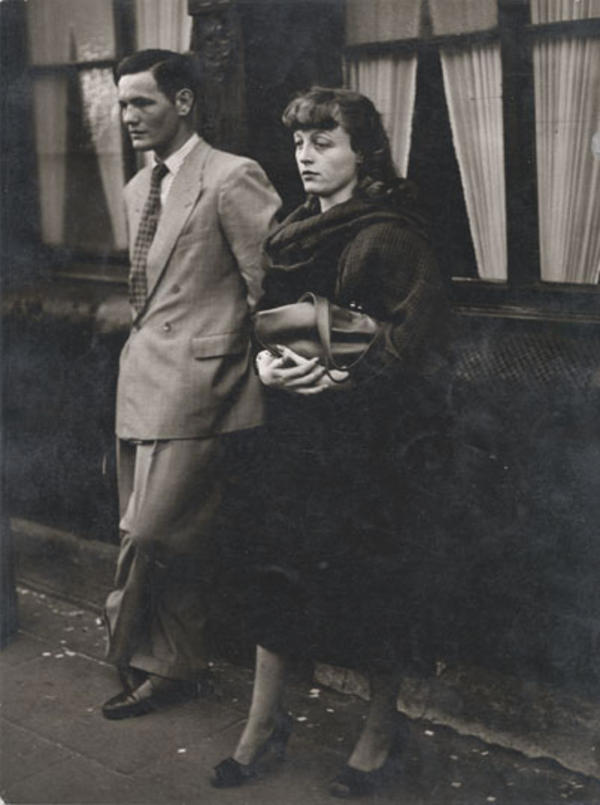 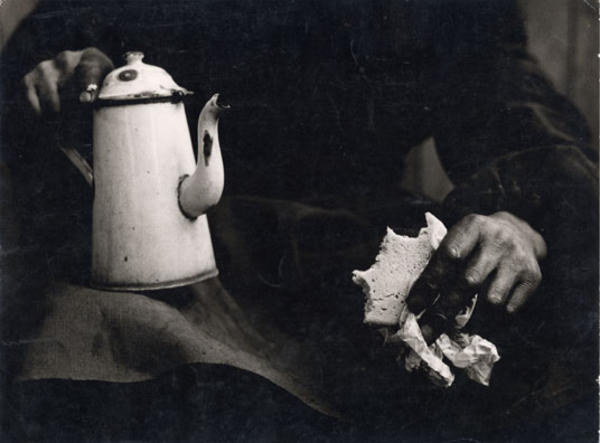 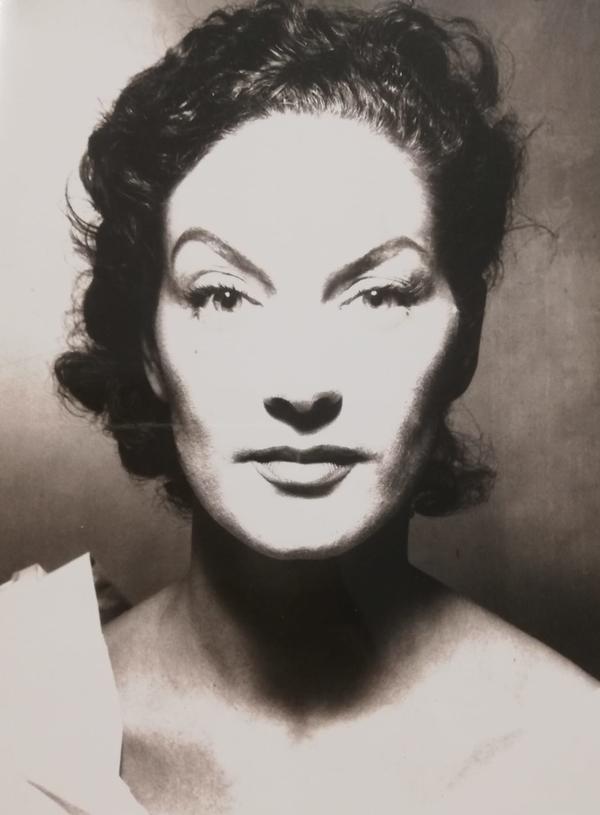 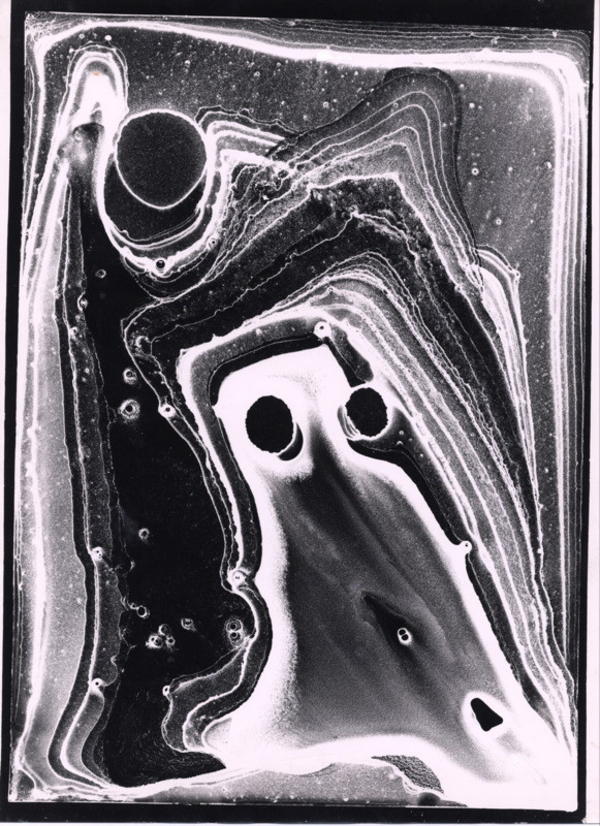 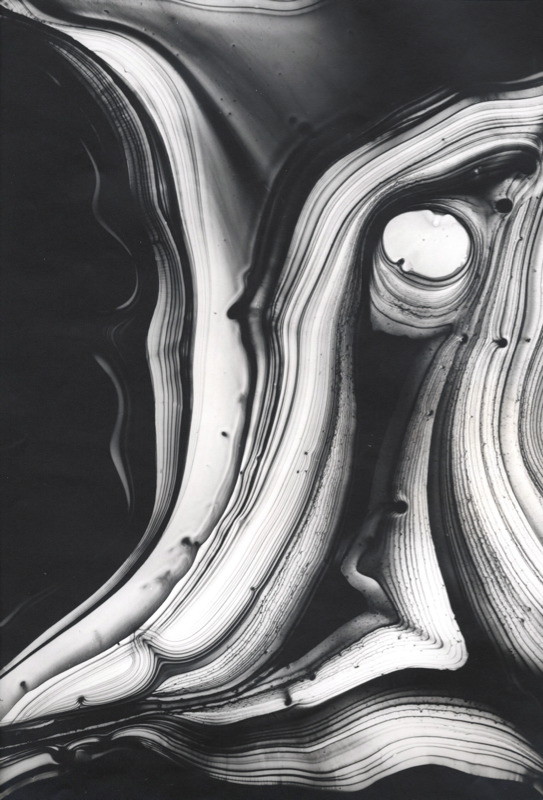 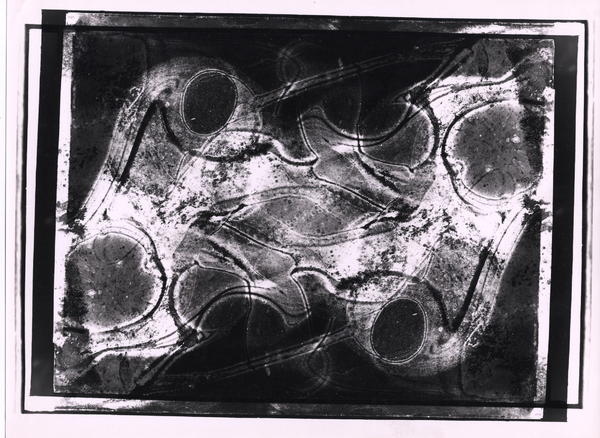 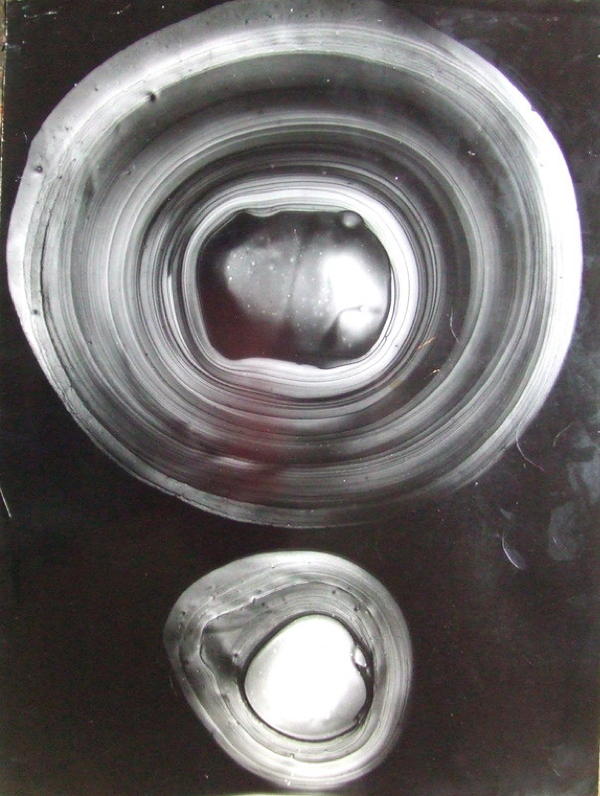 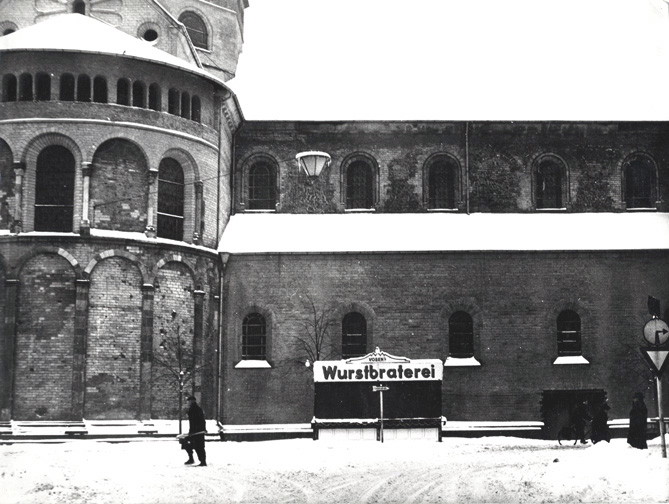 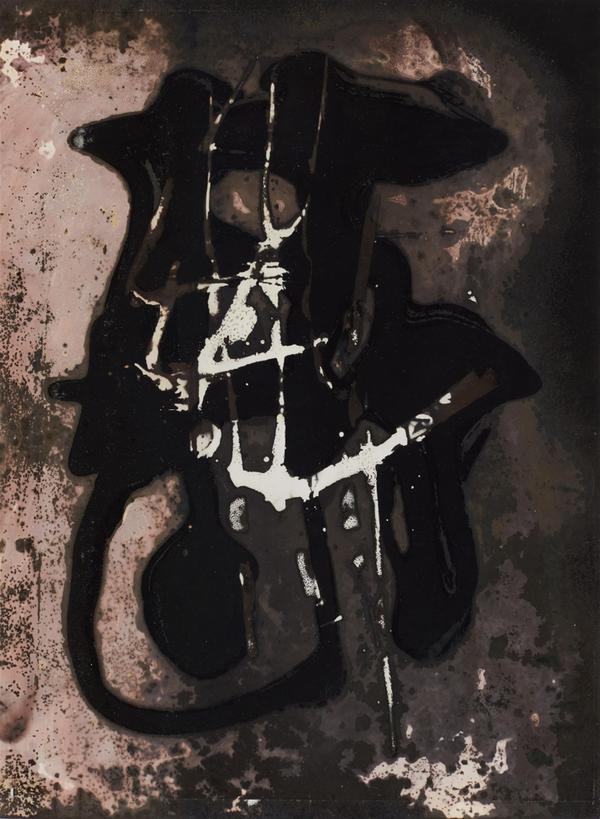 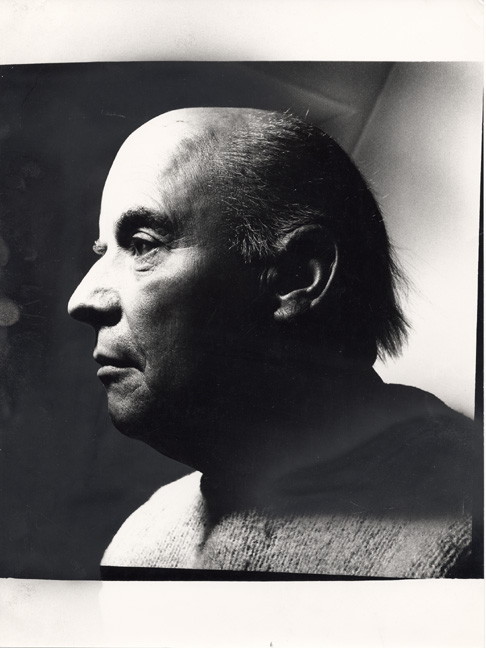 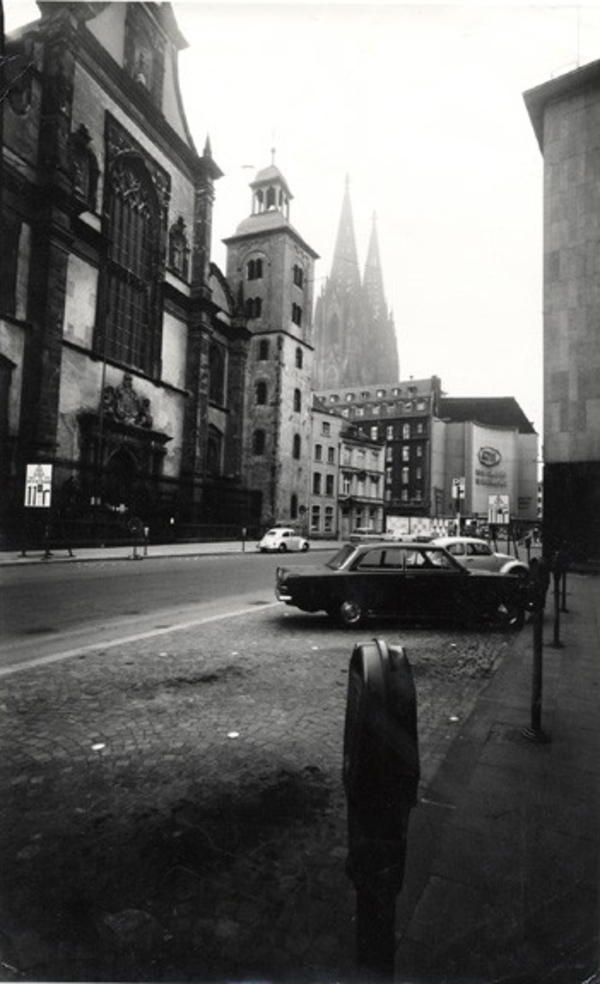 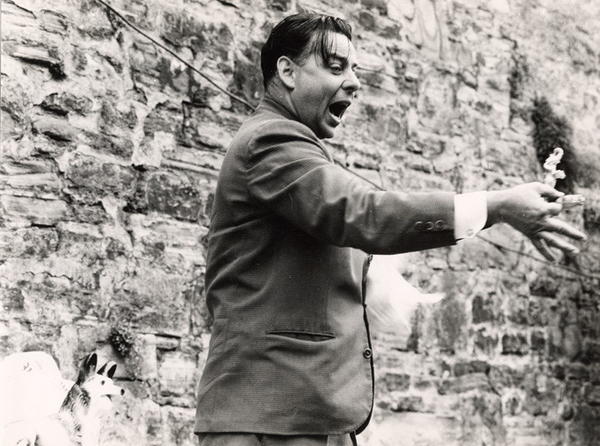 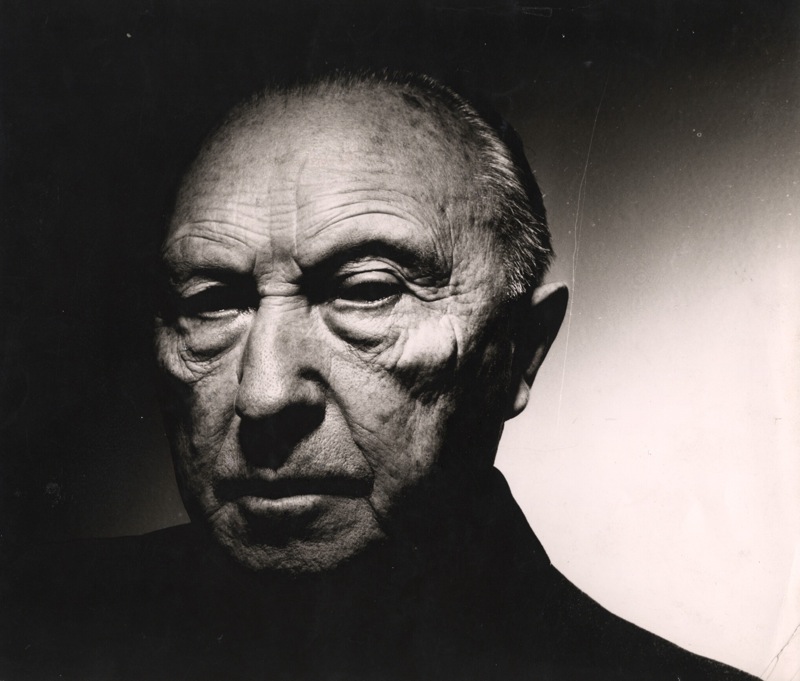 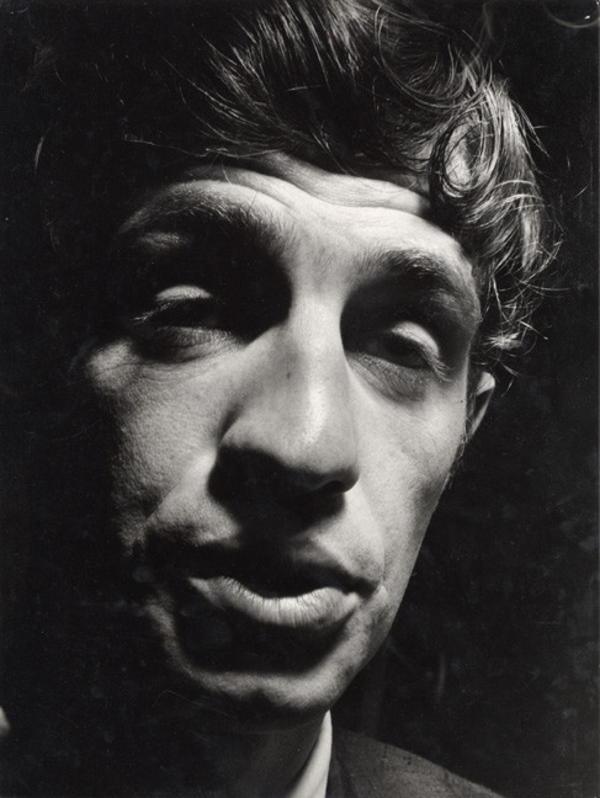 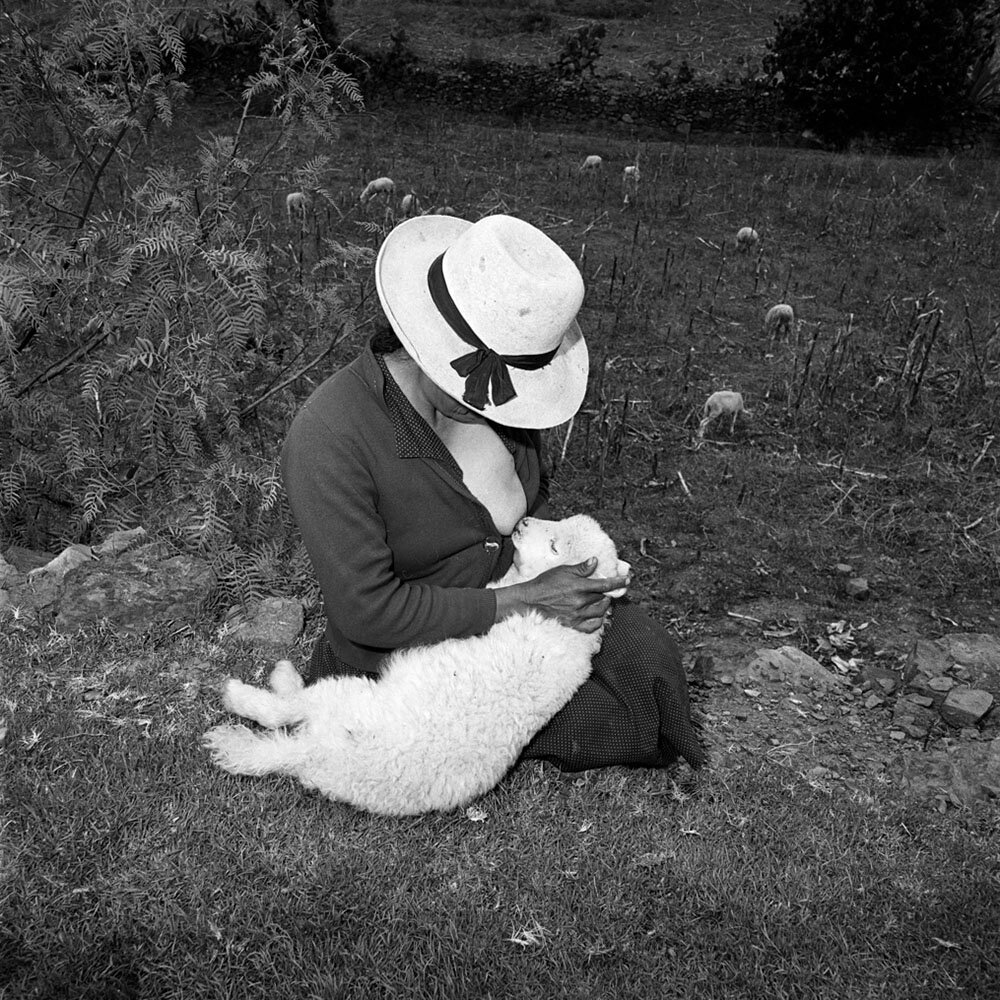