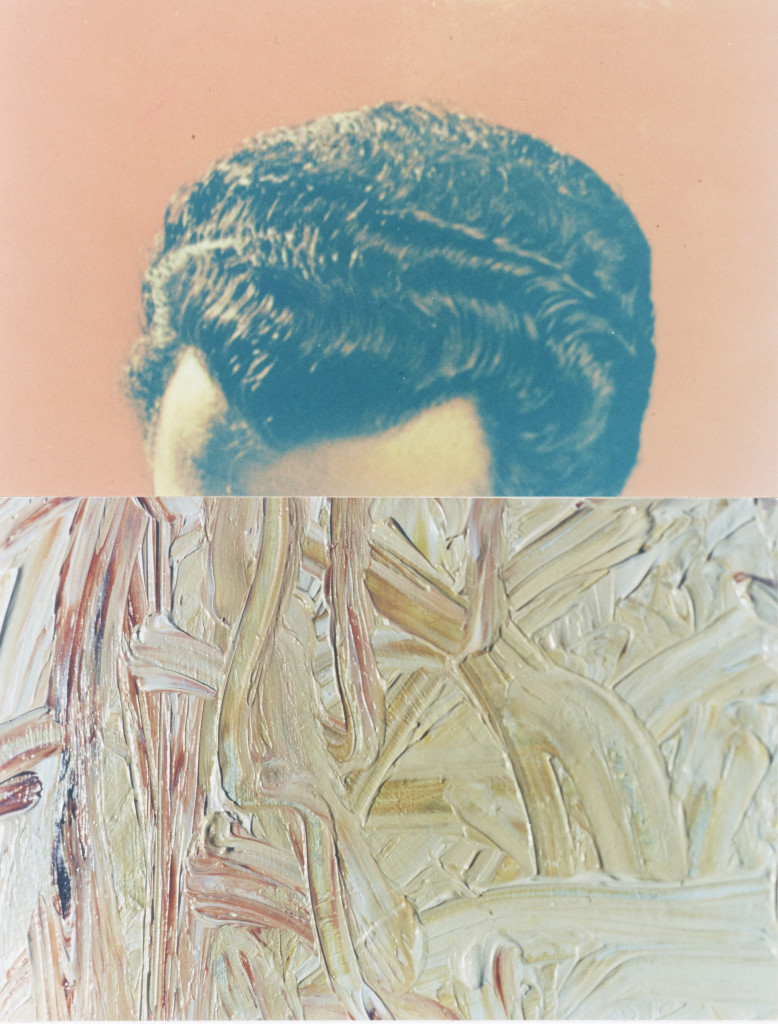 The discourse about “public art” is one of the main topics in the current debates in arts and culture. Artists, curators, governments and cultural producers, they all seem to agree upon the importance of the “universal accessibility” of art. Yet the very meaning of the concept remains an open question, inasmuch as the democratic connotations of the term “public” make it an extremely embattled matter.

It is commonly understood that, when say “public”, we are implying the idea of “openness”. The “public space” is generally defined as site that is open and accessible to people and, by the same token, “public art” is described as artworks located in such places. But what about the ideas of “participation” or “inclusion”? Aren’t they also part of our conception of the “public” is (or should be)? If our answer is yes, then we are assuming the “public” as the realm of politics, which transcends the idea of passive accessibility and demands active engagement. And in this context, the decision of placing an artwork in an open and accessible site is not only a matter of spatial location but also a conscious choice directed towards the constitution of the “public” with all its political implications.

Solitary Structures was an exhibition of distinctive architectural and structural portraits by American photographer Sean Hemmerle presented simultaneously in the public spaces of Bonn and within our gallery space on Prinz-Albert Straße between September and October 2013. For over ten years, Hemmerle has created distinctive pictures exposing the residual layers of life and living. In multifaceted compositions, Hemmerle extracts his subjects from their natural environments, drawing intense focus to the pure magnificent physicality of these man made constructions.

Departing from the formal techniques employed in photographing architecture, Hermmerle approaches each Solitary Structure with the direct language and intimacy of portrait photography. While photographing the everyday architecture in places of conflict and struggle, Hemmerle reveals the hidden signs of vitality and beauty found amidst the tensions. Portrait subjects have been elegantly extracted from the disappearing factory towns of the American Rust Belt, the dusty sun saturated cityscapes of the Middle East and the quiet capitals of Europe. His work instantaneously captures moments of rise and decline; each impression balanced on the sharp edge of extinction.

Rafa neighborhood in Gaza was flattened by the Israeli Defense Forces in retaliation for an attack on an IDF security check point. Gaza, Palestine, July, 2004.

Solitary Structures demonstrates Hemmerle’s athletic visual understanding of structure and place and each work is a visual argument for beauty, a display of time quietly unfolding and resonating with mystery. But at the same time, his pictures remind us of the deterioration brought about by time and nature and the impact of human intervention. They ask for our opinion, for our personal position on this subject matter.

To bring out the discussions taking place in private spaces such as museums or galleries by using the city as a platform for art exhibitions transgress and displaces the boundaries between the public and the private. And by doing so, it enlarges the space of politics. The billboards displaying Sean Hemmerle’s pictures in the city-center of Bonn, as well as the pictures presented in the FEROZ Galerie make evident the relevance of the arts in the constitution of the social arena in which society engages in a political debate. It demonstrates that, as art theoretician Rosalyn Deutsche states, “any site has the potential to be transformed into a public space” as long as they call for active participation.