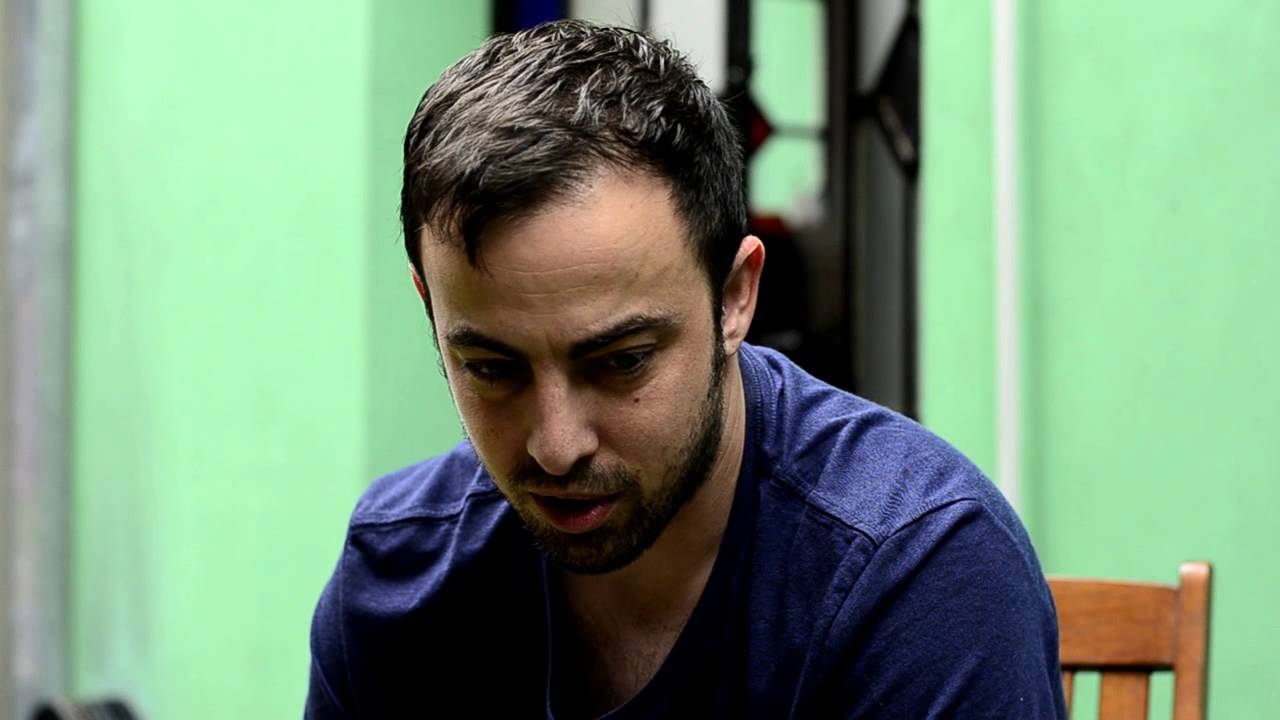 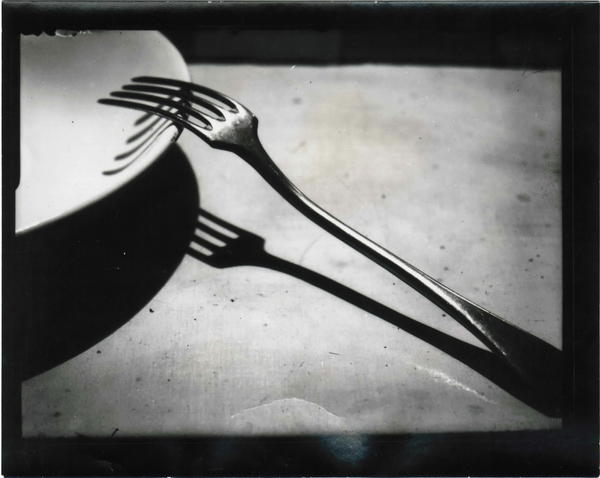 Coming from a Jewish middle-class background, he was expected to begin a career in business, but he eventually decided to move to Paris where he immediately fell in love with its bohemian culture. Throughout the mid-1920s, he met many of the Dadaists like Piet Mondrian or Serguej Michail Eisenstein. When Jewish persecutions grew, Kertész eventually fled France and emigrated to America where he went on to work for magazines such as Vogue, Harper’s Bazaar or House & Garden. He also did several solo shows at the Art Institute of Chicago and at The Museum of Modern Art in New York.

Galerie Julian Sanders inventory includes not only the famous La fourchette from 1928, but also a series of Polaroids André Kertész and Gerhard Sander took in the 1970s. These portraits and interieurs are remarkable for their impromptu and intimate aesthetic, as well as their medial uniqueness, as they are not reproducible. 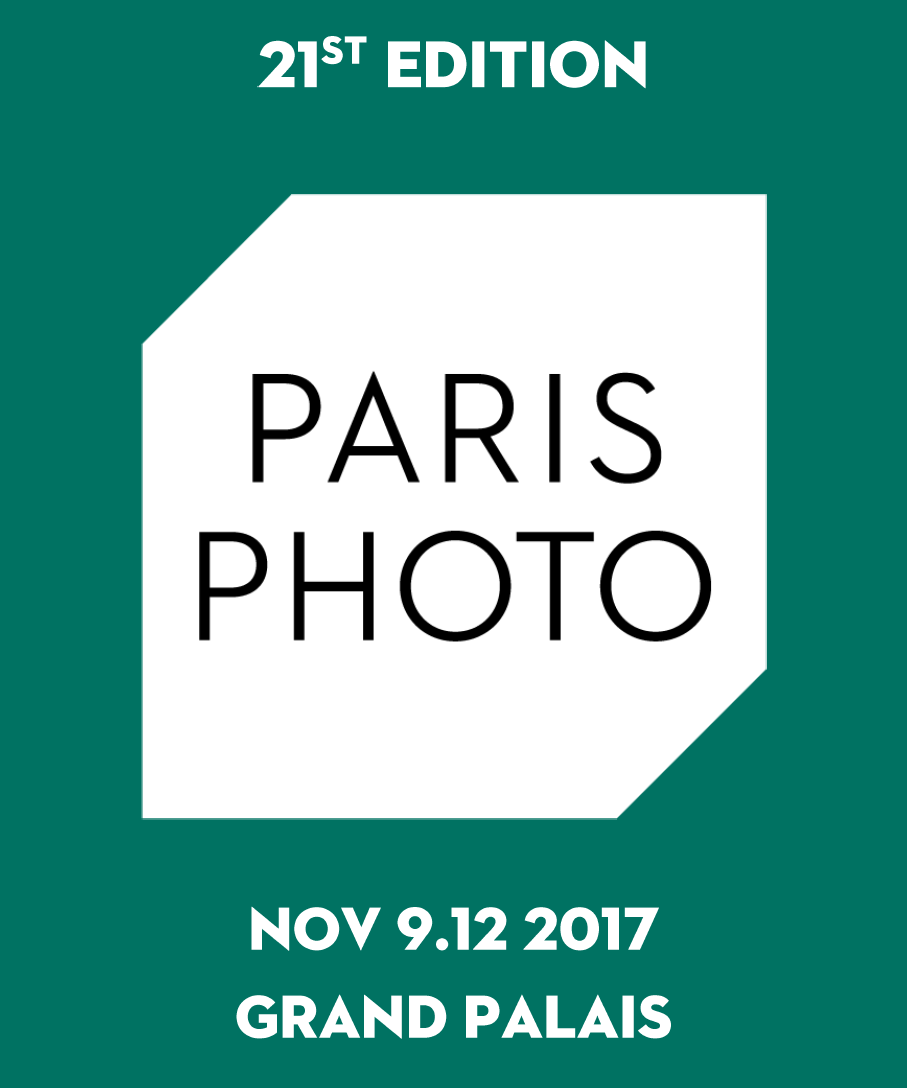 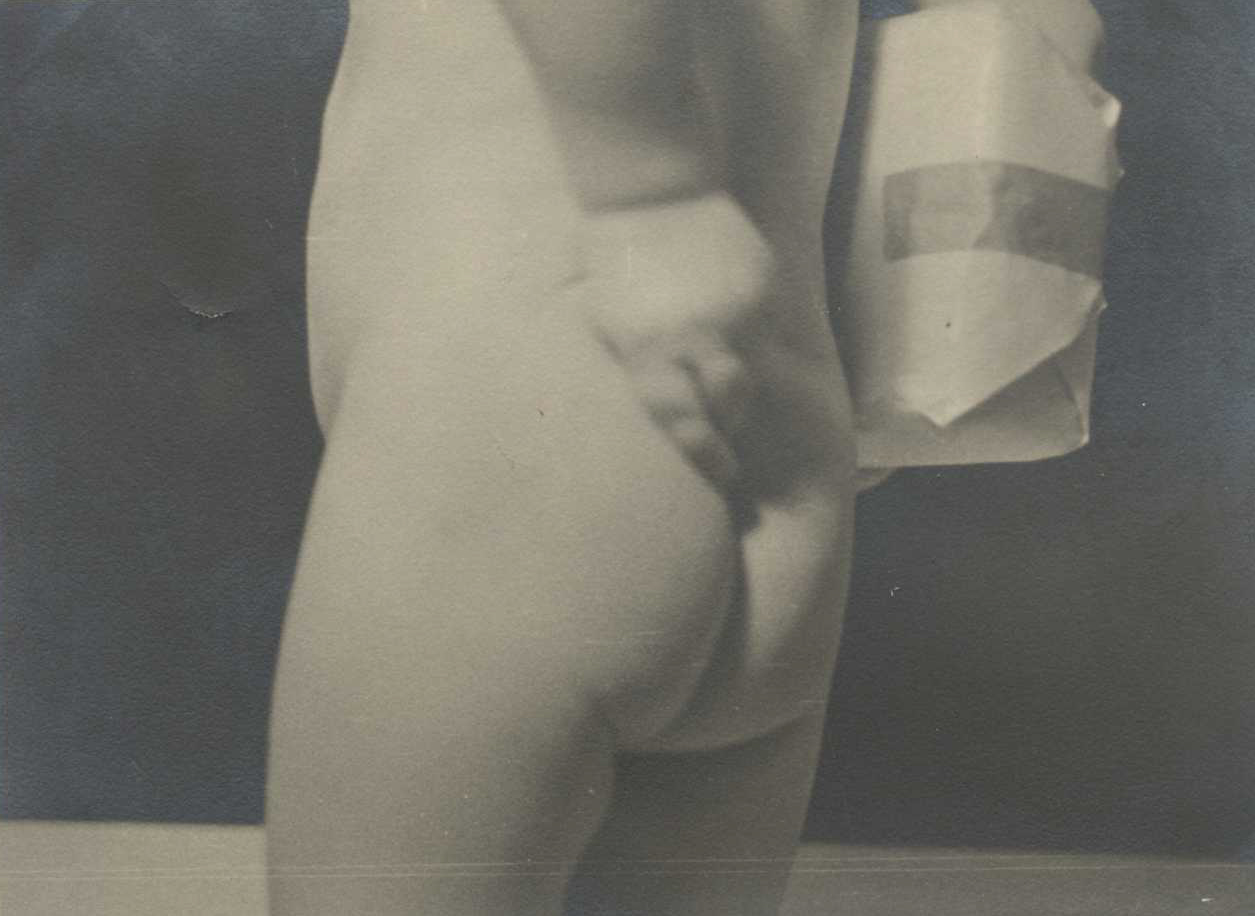 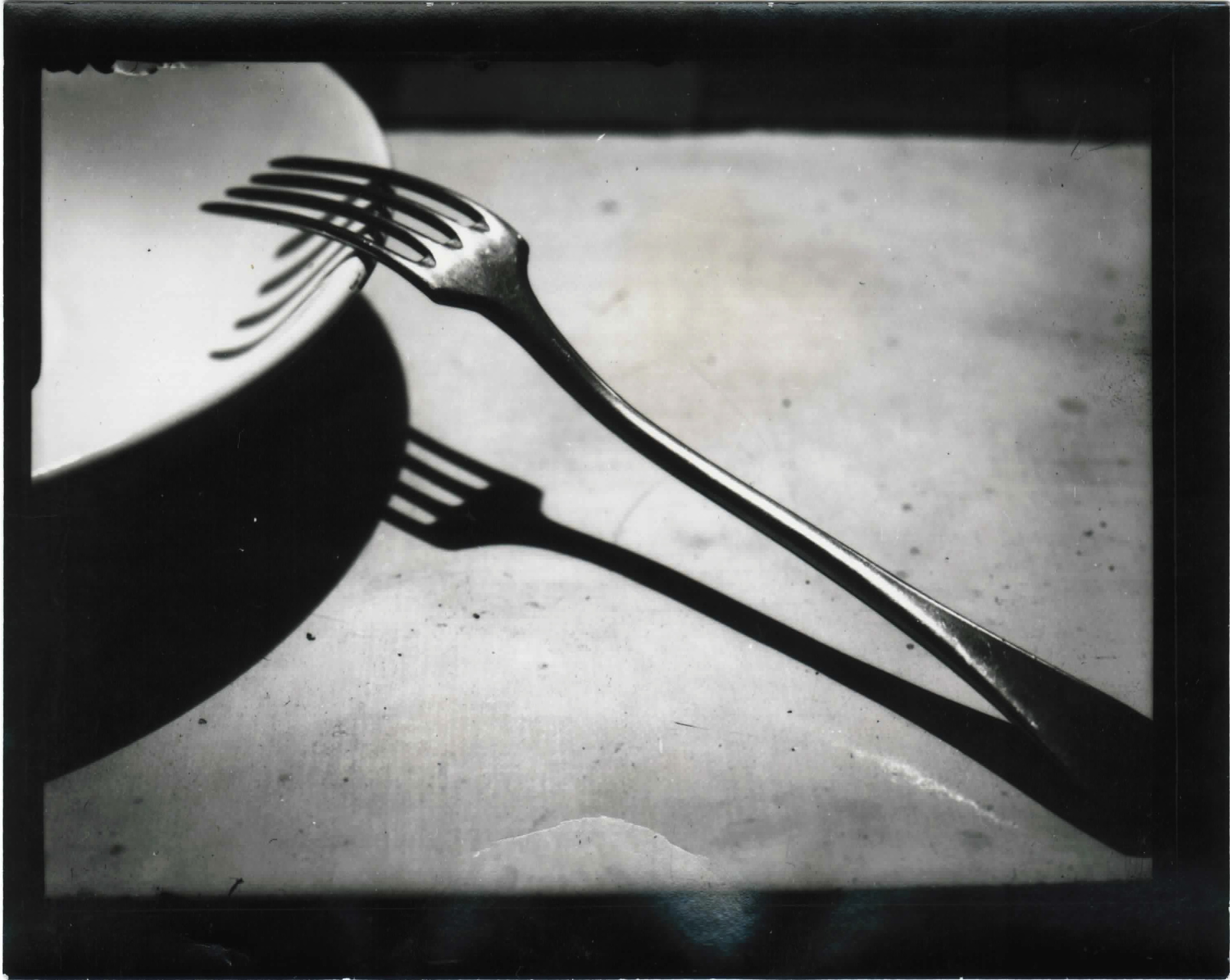 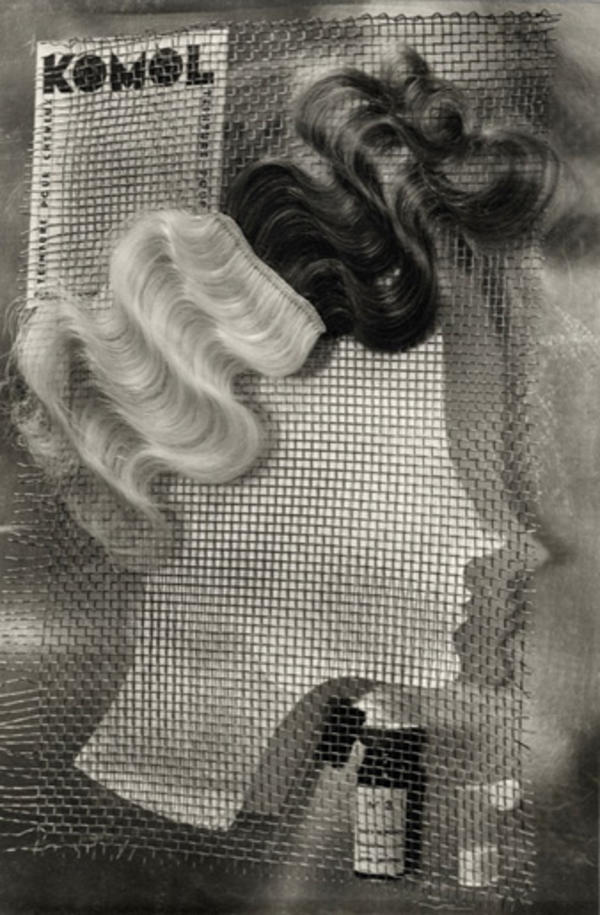