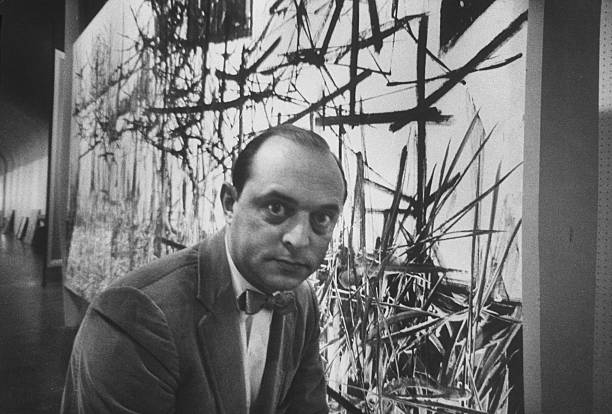 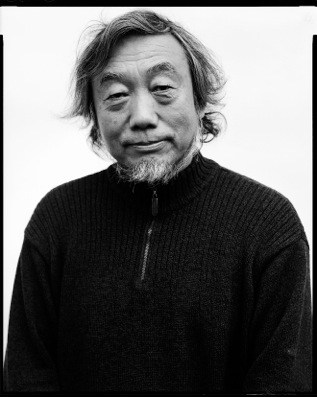 Jiang Jian’s focus of work has been the province of Henan, China, where he was born in 1953. He discovered the camera much later, and returned to where he was born, to document the living conditions of Chinese farmers and the constant change they have to face, working on single projects for several years. Inspired by August Sander’s work, he developed social projects to portray the lower classes of the Chinese society, by telling each individual’s story in colorful pictures. One of these projects, The Orphan Files (2004), comprises photographs of more than 1.000 orphans growing up in the province Henan. Jian documented their process of growing, visiting them on a regular basis, every five years. Since 2004, the artist has been attending the exceptional lives of 12 chosen young Chinese orphans und portrayed their very personal stories, often hidden, photographically in black and white and color photographs. Jian lives and works in Beijing.